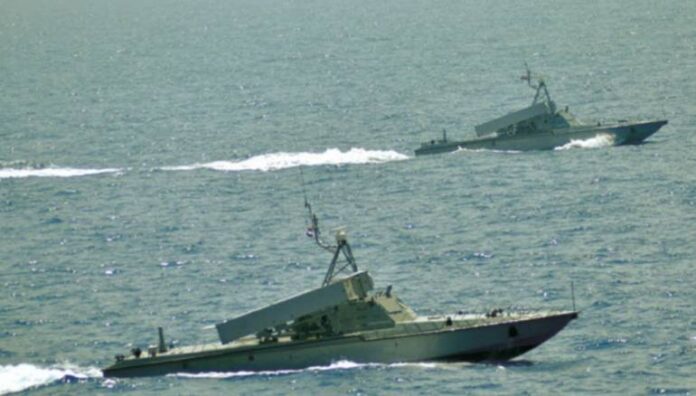 All the goals of the drills were achieved. During the drills, the operations personnel in the joint staff of the armed forces of Russia and Syria practiced their skills in planning combat operations and swiftly responding to a change in the situation and specifying plans, organizing inter-operability and the joint command and control of tactical groups, the rear admiral said.

During the drills, the joint staff also practiced employing non-standard methods and tactical techniques of the forces’ operations in preparing for warfare, including measures to deceive the enemy.

Chief of the Radiochemical and Biological Protection Service at the Tartus naval logistics facility Maxim Zabolotsky noted the high level of cohesion of the troops from both countries, which had successfully coped with the assigned mission. “The conditions for the servicemen of the Russian Federation and the Syrian Arab Republic were complex and tense. But we coped with the task thanks to the joint skillful and coherent actions.”

During the drills, notional terrorists dispersed a chemical agent on the territory of the naval facility. The radiochemical and biological protection personnel identified the chemical agent, warned the troops about the chemical contamination, designated the borders of the contaminated section and collected substances for their dispatch to the laboratory to determine the chemical’s place of origin. The Syrian servicemen carried out measures to decontaminate the area.

The drills that kicked off on December 16 involved Russian surface ships, aircraft from Russia’s Hmeymim air base, missile gunboats and minesweepers of the Syrian Navy.