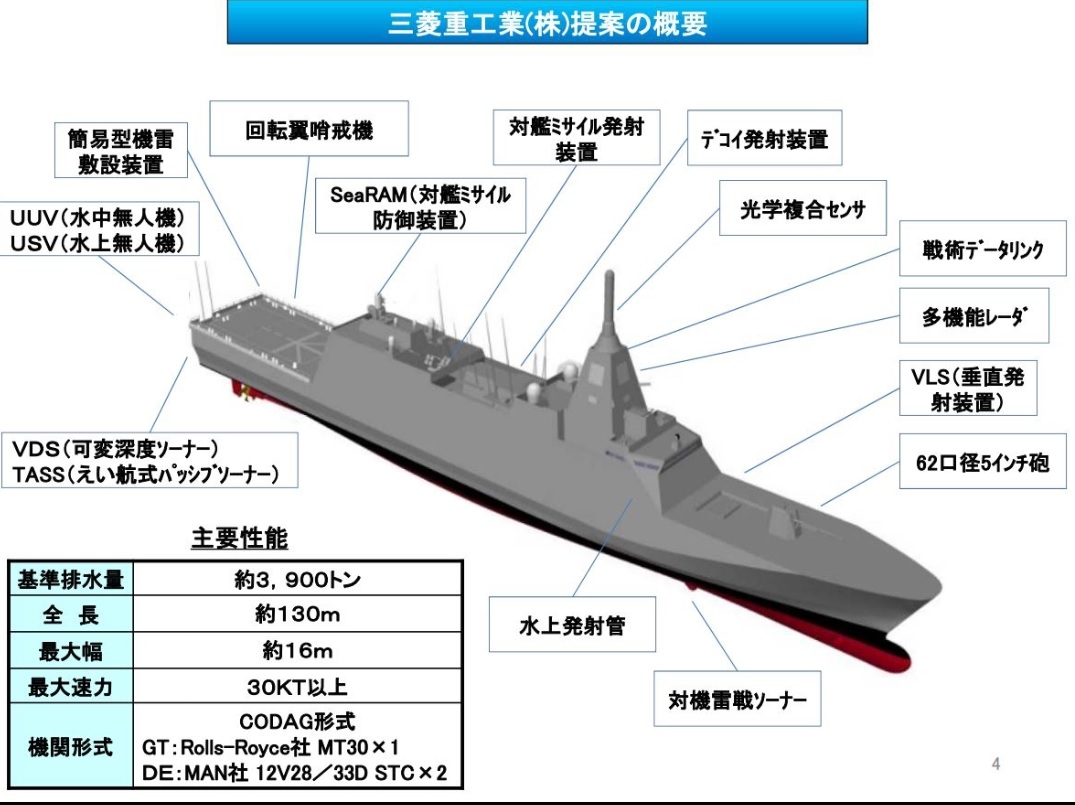 Rolls-Royce reports it has been selected to supply its MT30 gas turbine to power a new class of frigates for the Japan Maritime Self Defence Force (JMSDF).
The selection means Japan is the fifth nation to select the MT30 for a major naval shipbuilding program.
Construction of the first of the 30FFM class frigates will begin next year, with entry into service expected around 2022.
The MT30 recently powered the U.K. Royal Navy’s new aircraft carrier HMS Queen Elizabeth during a program of sea trials. It is also powering the U.S. Navy’s Freedom Class variant of the Littoral Combat Ship as well as the new DDG-1000 destroyers. The Republic of Korea Navy’s first FFXII frigate, powered by a single MT30, entered service earlier this year and Italy has selected the engine for its new Landing Helicopter Dock program. 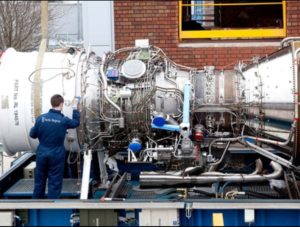