navalpost
Home Technology/Modernization Raytheon Missile Systems has been awarded a contract for the Evolved Sea... 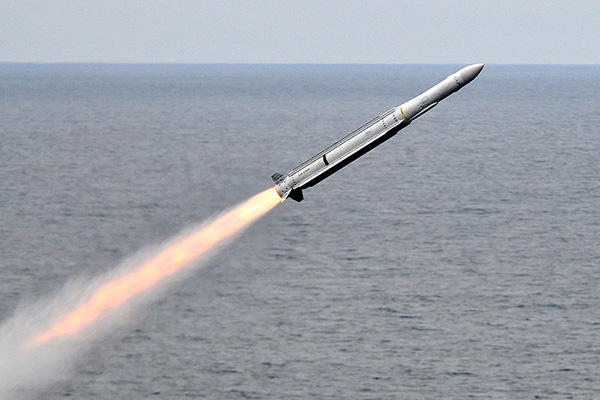 Raytheon Missile Systems has been awarded a modified contract to exercise options to procure spares for the Evolved Sea Sparrow Missile, or ESSM, Block I multi-year production requirements.

The ESSM is an upgraded version of the Sea Sparrow anti-ship missile defense system, which itself is a collaborative effort between the U.S. Navy and 11 other nations of the North Atlantic Treaty Organization Sea Sparrow Consortium.

The deal, announced Wednesday (Nov 15) by Navy officials, is worth more than $7.7 million under a firm-fixed-price modified contract, meaning, additional costs accumulated during production by Raytheon will not be reimbursed by the U.S. government.

The majority of the work will be performed in Tucson, Ariz., and other locations across the United States, Germany, Australia, Canada, Norway, Spain, the Netherlands and Greece. The work is expected to be completed by May 2020.