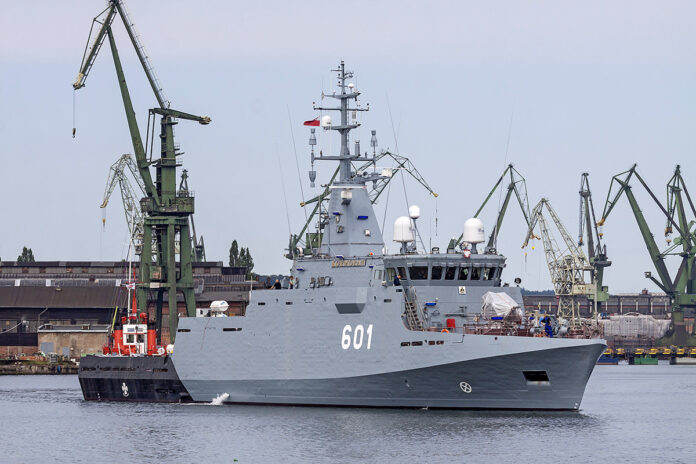 The Polish Ministry of Defence has signed a deal with a consortium formed by the Gdansk-based Remontowa Shipbuilding shipyard and the country’s defense giant PGZ to acquire two minesweeper vessels and one rescue vessel.

The ministry says the acquisitions, which are worth nearly 2 billion zloty (U.S. $570 million), will be part of its effort to modernize the country’s Navy and preserve Poland’s operational capacities in the Baltic Sea. The two minesweepers are scheduled to be delivered to the Navy in the years 2020 to 2021, Remontowa Shipbuilding said in a statement.

In addition to the minesweepers and one rescue vessel, Warsaw also aims to replace its outdated Kobben-class submarines with three new subs under a contract estimated to be worth some 10 billion zloty. Last August, the ministry decided to overhaul two of the Kobbens, but the subs are to be decommissioned, one in 2018 and another 2020.