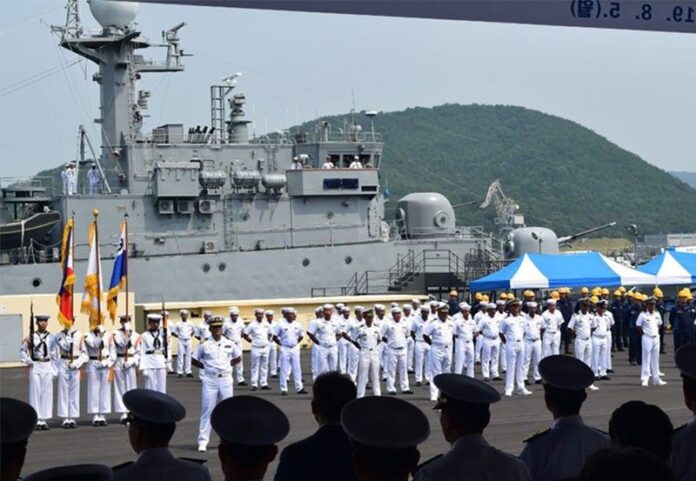 BRP Davao del Sur, which will sail home with BRP Conrado Yap, arrived in South Korea on August 2 after its visit to Vladivostok, Russia. According to Philippine Navy, BRP Davao del Sur’s visit to Jinhae Naval Base “underscores the deepening and dynamic relationship between the PN and ROKN that diplomatic clearance for BRP Davao Del Sur to visit Jinhae Naval Base was approved even on such a short notice.” In a statement, the PN revealed that the Conrado Yap was handed over to the Philippines during a commissioning ceremony at the Jinhae Naval Base in South Korea.