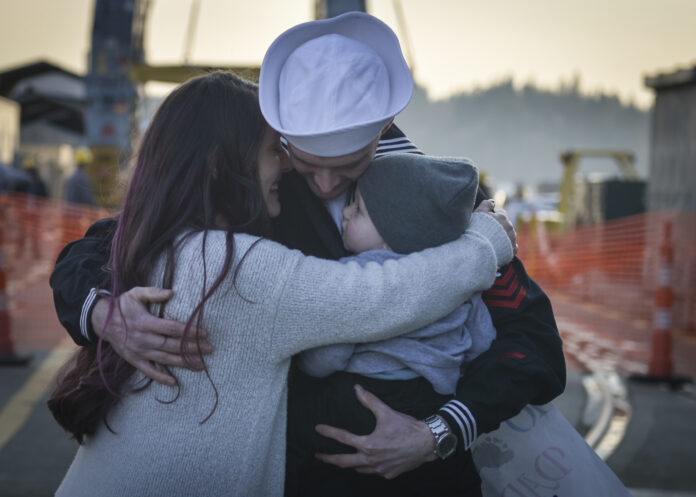 Washington-based ships assigned to Nimitz Carrier Strike Group (CSG) 11 returned Dec. 10, just in time for the upcoming holidays following a six-month deployment to the Indo-Asia-Pacific region and the Arabian Gulf.

“I am very proud of the entire strike group and all that our Sailors and Marines accomplished during this deployment,” said Rear Adm. Gregory Harris, commander, Nimitz Strike Group. “The team demonstrated the professionalism, strength and resolve of the U.S. Navy around the world. They battled through the intense heat of the Arabian Gulf to conduct operations in support of Operation Inherent Resolve, and now it’s time for all of us to get back and enjoy some well-deserved family time.” 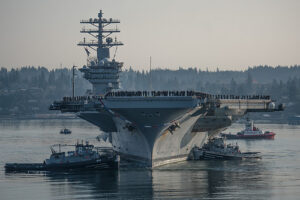