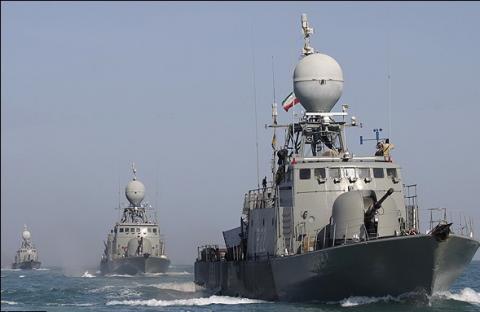 Iran’s Minister of Defense said on Wednesday (Nov 29) that a new frigate will join the Iranian Navy in the Caspian Sea next week.

Speaking to reporters, Brigadier-General Amir Hatami said that the frigate which is of Peykan Class will be launched next Monday or next Tuesday.

Iran’s defense capability is a legitimate one aimed at self-defense like many other countries, the minister said, adding, ‘We have repeatedly said that we will not negotiate over our defensive capability.’

Hatami reiterated that Iran will intensify its defensive capability with all its power.