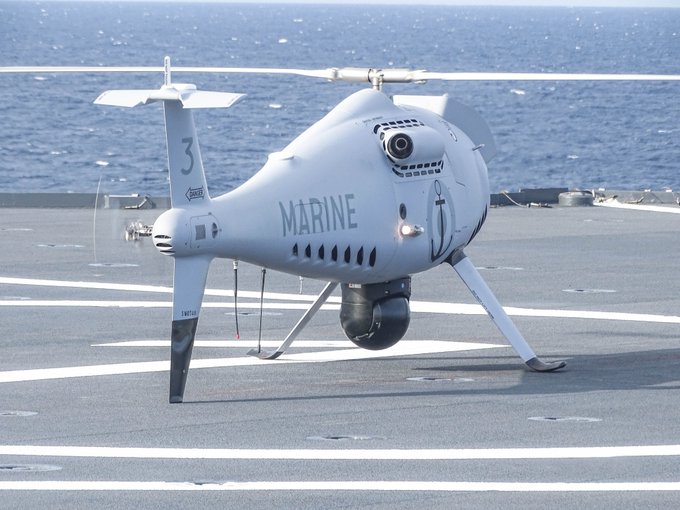 This brings the total count of Schiebel’s unmanned air vehicles (UAVs) in use with the French Navy to four.

The two additional UAVs passed acceptance tests in October in the presence of the Naval Group and French Navy representatives.

The four UAVs will be deployed on the Mistral-class amphibious helicopter carriers Tonnerre and Mistral.

The CAMCOPTER S-100 has already been integrated on the French Navy’s Mistral-class vessel Dixmude.

Schiebel Group chairman Hans Georg Schiebel said: “After the successful integration on the Dixmude, we are very proud of the confidence the French Navy has in the proven and reliable CAMCOPTERS-100 and we are looking forward to the integration on the Tonnerre and Mistral and their operational deployment.”

According to Schiebel, connecting the rotary wing UAS to the combat system of an amphibious helicopter carrier is a first in Europe.

This integration will enhance the intelligence, surveillance and reconnaissance (ISR) capabilities of the helicopter carrier.