navalpost
Home Miscellaneous NATO helicopter crashes in the Ionian Sea near the Greek island of... 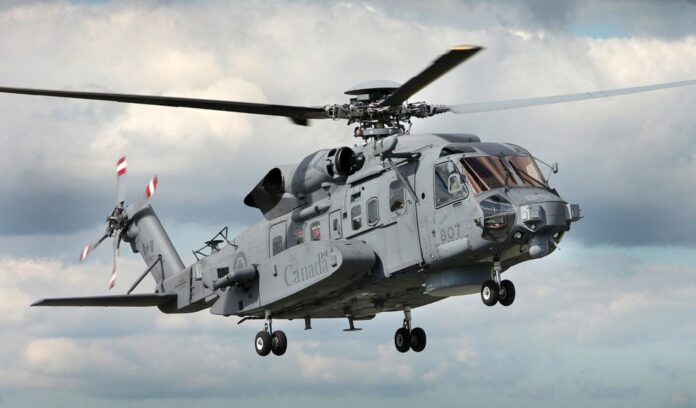 A NATO helicopter crashed into the sea near the Greek island of Kefalonia in the Ionian Sea. This was reported by the Greek state TV channel ERT today (Apr 29)

At the moment, an Italian frigate, a Turkish frigate and other NATO ships have gone to the disaster area to participate in the search and rescue operation. The wreckage was found in the sea about 85 km from Kefalonia in the Flight Information Region (FIR) of Italy. There were six people aboard the helicopter. It is reported that one have died and the other crew’s fate is still unknown.