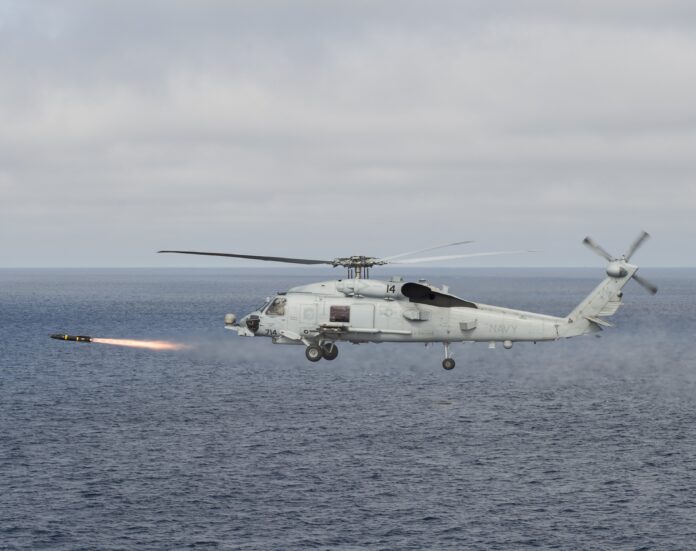 Mexican President-elect Andres Mannuel Lopez Obrador plans to cancel a $1.36 billion order for 8 MH-60R Seahawk helicopters for the country’s Navy.
Speaking to Mexican officials on Wednesday (July 12), Obrador announced a national spending “belt-tightening” campaign, saying this was the mandate Mexicans gave authorities in the July 1 election. This, he said, includes military contracts with the United States. “We know of the order to purchase eight helicopters for the Mexican Navy made to the government of the United States for a total value of 25 billion pesos ($1.36 billion). That purchase will be canceled, because we cannot afford this expense.” The MH-60R Seahawk multi-mission maritime strike helicopters were approved for sale to Mexico City in April, with the Sikorsky Aircraft Corporation-built choppers decked out with advanced radar and night vision equipment, glass cockpit digital monitors, Hellfire missiles, torpedoes and heavy machineguns.
The deal carried a hefty price of $170 million apiece (for comparison, Sikorsky sold the choppers to the US Navy for $42.9 million each in FY2012).