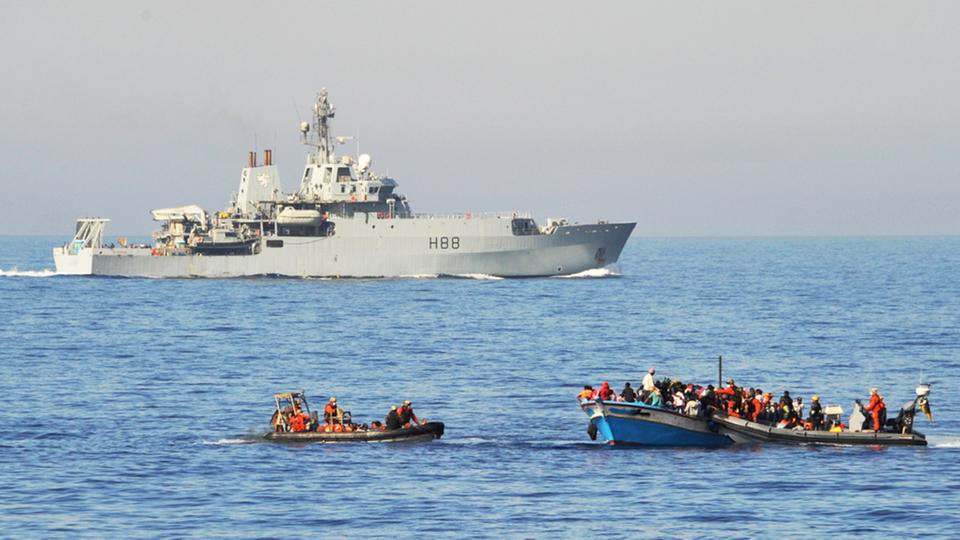 The EU will launch its new naval mission in the Mediterranean to enforce an arms embargo on Libya in April, after member states agreed its terms on 26th March. The Foreign Ministers of the 27 EU Member States reached an agreement to activate a maritime operation under the code name “IRINI” (a Greek word used for peace) for offshore surveillance of Libya.

The EU naval vessels, provided and crewed by member state navies, will operate in the eastern Mediterranean with the authority to board ships suspected of delivering arms.

Irini will start when Sophia ends on March 31, with a renewable one-year mandate, though ministers will review it every four months to check it is not having a “pull effect” — encouraging migrants to set out on risky crossings over the Mediterranean.

The agreement in February was finally reached over objections from Austria and Hungary, which feared that reviving the mission would create a de facto rescue fleet that would ferry migrants across the sea to Europe.

During the negotiations, Greece has allowed rescued migrants to disembark at its ports, according to an E.U. diplomat involved in the negotiations, adding that other European governments agreed to help cover the harbour costs.

With hundreds of thousands making the perilous crossing from North Africa each year and thousands dying at sea, E.U. ships are required under international law to rescue those in trouble.