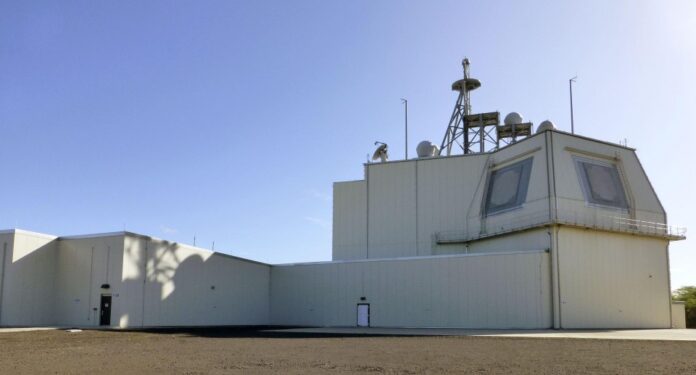 Japanese Defense Minister Taro Kono announced on 25th June that the country’s authorities had made the decision to annul the plan of deploying US-made Aegis Ashore missile defense systems in its Akita and Yamaguchi prefectures, the Kyodo news agency reported.

According to the agency, the decision was made during a session of the National Security Council on 24th June.

Japan’s Defense Minister Taro Kono said earlier this month the Japanese government had decided to suspend its plans to deploy the US Aegis Ashore land-based ballistic missile defense system. He explained the move by the fact that it was impossible to guarantee the fall of boosters strictly on the territory of military bases or at sea. Therefore, the deployment created safety risks for the civilian population, he said, adding that fixing that drawback would require a significant amount of time and funding. Meanwhile, experts say that the Aegis Ashore modification planned for the deployment in Japan will be useless against advanced ballistic and cruise missiles.

The US administration has already approved the sale of two Aegis Ashore systems to Japan. They were planned for their deployment in the Yamaguchi prefecture in the southwest of Japan main island of Honshu and in the Akita prefecture in its north.

Japan planned to deploy the Aegis Ashore systems to shield actually its entire territory from a ballistic missile strike. Japan’s planned purchases of two US Aegis Ashore systems are estimated at about 268 billion yen (over $2.5 billion). Russia and China have numerously expressed their concern over the systems’ deployment, pointing out that this move will affect the balance of forces in the region.