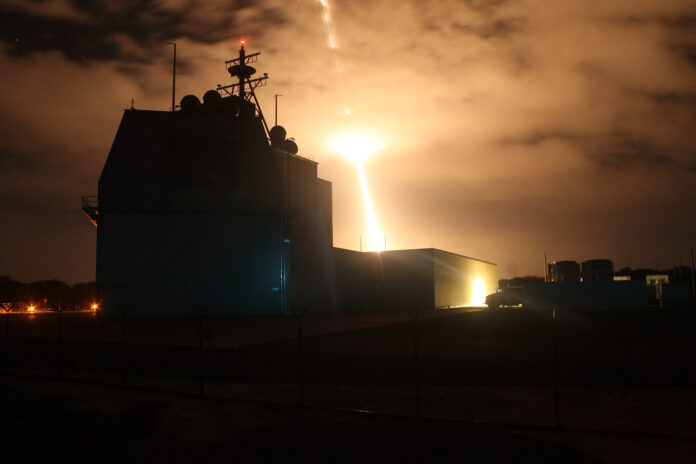 “This proposed sale will provide the government of Japan with an enhanced capability against increasingly sophisticated ballistic missile threats and create an expanded, layered defense of its homeland,” the State Department said in a news release. “Japan, which already has the AEGIS in its inventory, will have no difficulty absorbing this system into its armed forces.”

The State Department noted the United States must assist Japan in developing and maintaining a strong and effective self-defense capability, especially against North Korea.

In addition, the arms “will contribute to the foreign policy and national security of the United States by improving the security of a major ally that is a force for political stability and economic progress in the Asia-Pacific region.”

To fund the systems, Japan’s defense budget will grow to $47 billion in fiscal 2019, starting in April, the government announced last month. Japan already has the seventh-largest defense budget in the world, and it’s about 1 percent of the gross domestic product. Conversely, China and the United States spend between 2 and 3 percent of their gross domestic products annually on defense.