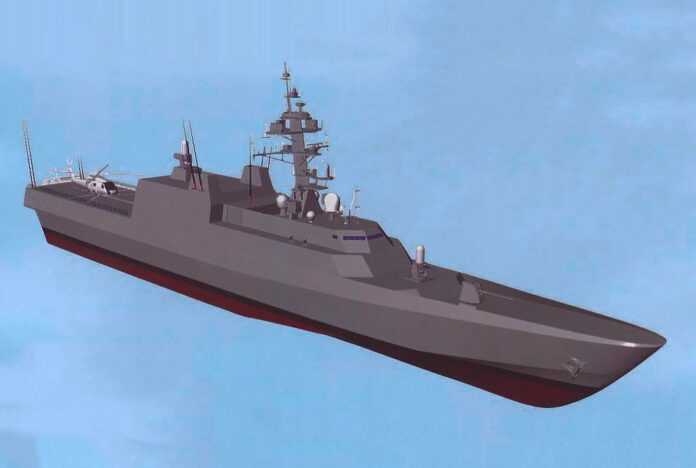 The Japanese government approved a record draft defence budget for fiscal 2018 totaling 5.19 trillion yen ($46 billion) amid the growing North Korean and Chinese threat.
The Japanese government also earmarked about 96.4 billion yen to acquire  3900 tons class destroyers. The government plans to build two destroyers of a new type, which can engage in diverse missions with a downsized vessel body, allocating 92.2 billion yen in purchases costs.
According to the new defence budget, Japan plans to construct a new class ship (3,900 tons) which is equipped with enhanced multi-task capabilities, including the anti-mine warfare function that has until now been performed by ocean minesweepers, and which has a reduced body size, in order to expand the fleet strength to 54 ships.
The plans to build destroyers of a new type is a part of a solution of government seeks to step up defenses for far-flung islands in the amid China’s growing maritime assertiveness and North Korean threat.