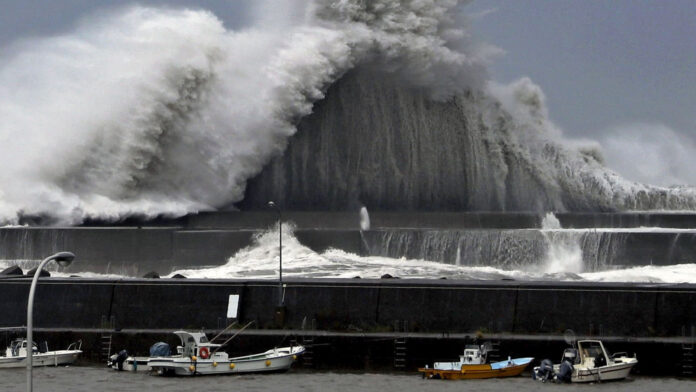 Japan has canceled a maritime fleet review planned for Monday (14th Oct), a spokesman for the Japanese Maritime Self-Defense Force (JMDSF) said, after a fierce typhoon pounded Tokyo and surrounding regions over the weekend, causing flooding and widespread power outages.

Last held four years ago, the review was due to include 46 naval vessels and 40 aircraft. Ships from Australia, India, the United States, Canada, Singapore and Britain were to join.