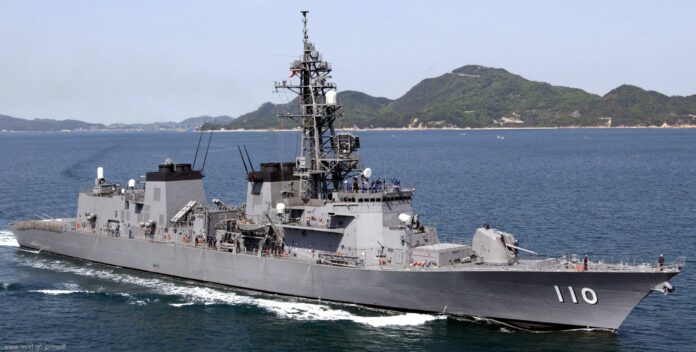 According to the news released by Kyodo State Agency of Japan on 27th December, Japanese government decided to send a naval force including a helicopter-carrying destroyer, two maritime patrol aircraft, and 260 personnel to the Middle East for information-gathering activities, instead of participating in a U.S.-led coalition, is seen as a “product of compromise” by experts.

Japan’s cabinet approved the dispatch of Japanese navy personnel to the region “for information-gathering activities to help ensure the safety of a key oil shipping lane.” Kyodo agency added.

The mission will be carried out in the Gulf of Oman, the northern part of the Arabian Sea, and the Bab el-Mandeb Strait connecting the Red Sea and the Gulf of Aden.

Japan, the top third economy in the world, imports about 90% of its crude oil from the Middle East, that’s why they send force to protect the oil transportation.

A recent Kyodo News poll shows that 51.5% of Japanese people oppose the plan, while 33.7% support it.