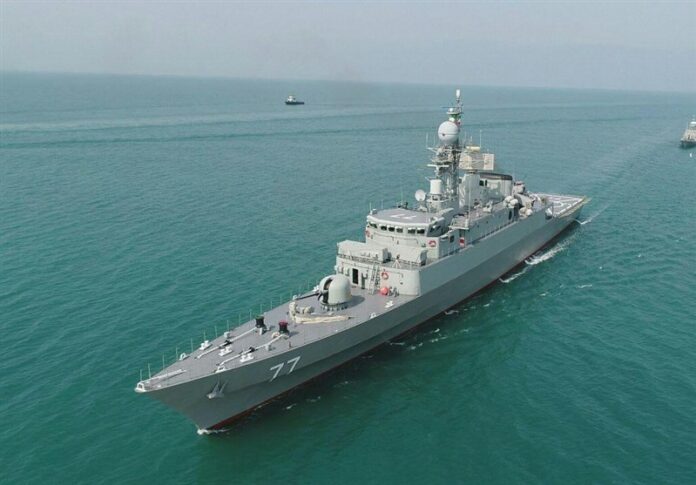 In his speech, Khanzadi has stated that Islamic Republic has entered the field of naval industry by emphasizing the naval equipments built domestically like guided missiles launched from submerged submarines and “Moudge-class” destroyers.

Khadzi also referred to other indigenous destroyers of Jamaran, Damavand, Sahand, Fateh, underlining that the presence of the Iranian naval forces in international waters will strengthen by joining of a new generation of domestically-made military equipment in order to show the development on Iranian defence industry.