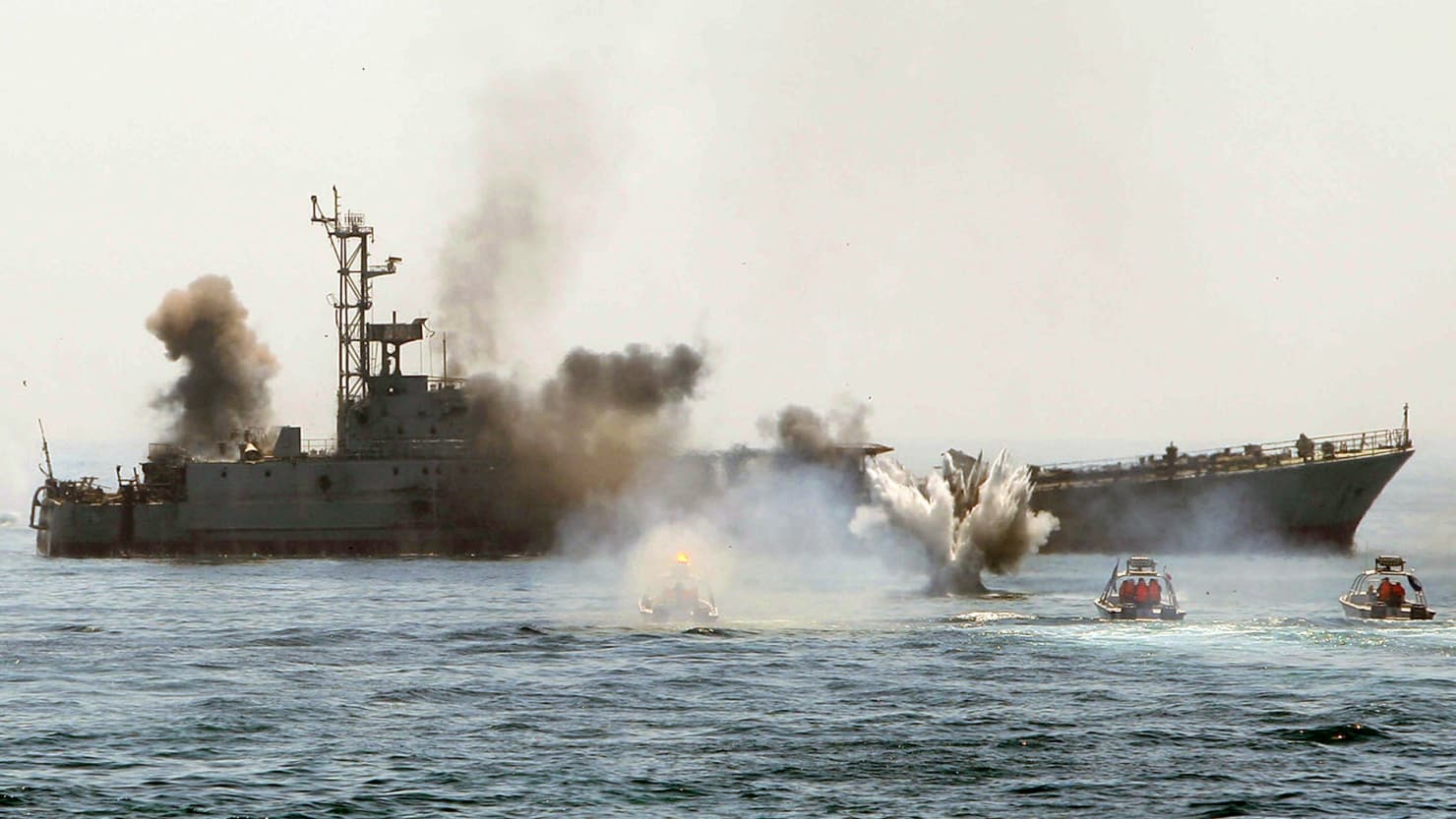 Iranian Boats Mysteriously Stop Harassing U.S. Navy
The Iranian military has halted “routine harassment” of U.S. naval vessels in the Persian Gulf, for no discernible reason according to the military. The harassment often involved small and fast boats moving dangerously close to the vessels, often armed with “50 caliber machine guns and rocket launchers.” Iran’s Islamic Revolutionary Guard Corps often manned the boats, and have spurred some serious maritime incidents within the past few years. Since August 2017, however, all activity from the small boats had stopped. “I hope it’s because we have messaged our readiness…and that it isn’t tolerable or how professional militaries operate,” Army Gen. Joseph Votel told reporters. This shift in Iranian military activity comes as the Iranian nuclear deal and sanctions relief hangs in the balance.