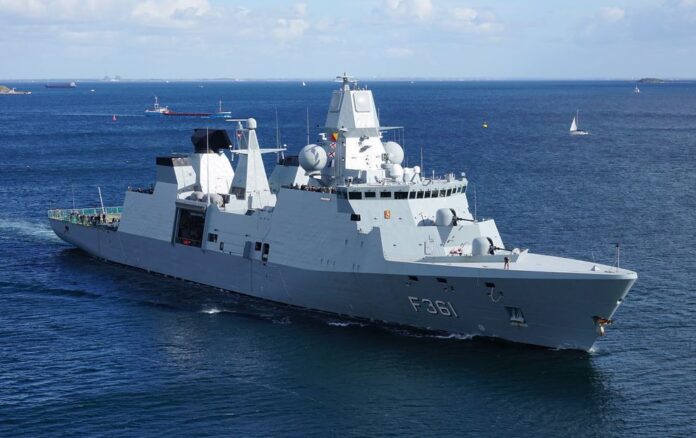 The Indonesian Ministry of Defense has signed a preliminary contract with the representative of Danish Odense Maritime Technology to supply two Iver Huitfeldt class frigates within five years at a total cost of $ 720 million, Jane’s Defence News shared.

Among articles covered in the preamble contract include workshare arrangements that will be taken once an actual contract for the first vessel materialises, a defence industry source close to the matter has confirmed with Janes while providing documentary evidence of the occasion.

The frigates are being acquired as part of the second phase of the Minimum Essential Force (MEF) modernisation blueprint, which runs from 2015 to 2019. Indonesia acquired two SIGMA 10514 vessels from Damen that now serve as the Martadinata class as part of this programme, but the country has a requirement for at least four more hulls in the longer term as part of wider MEF requirements.