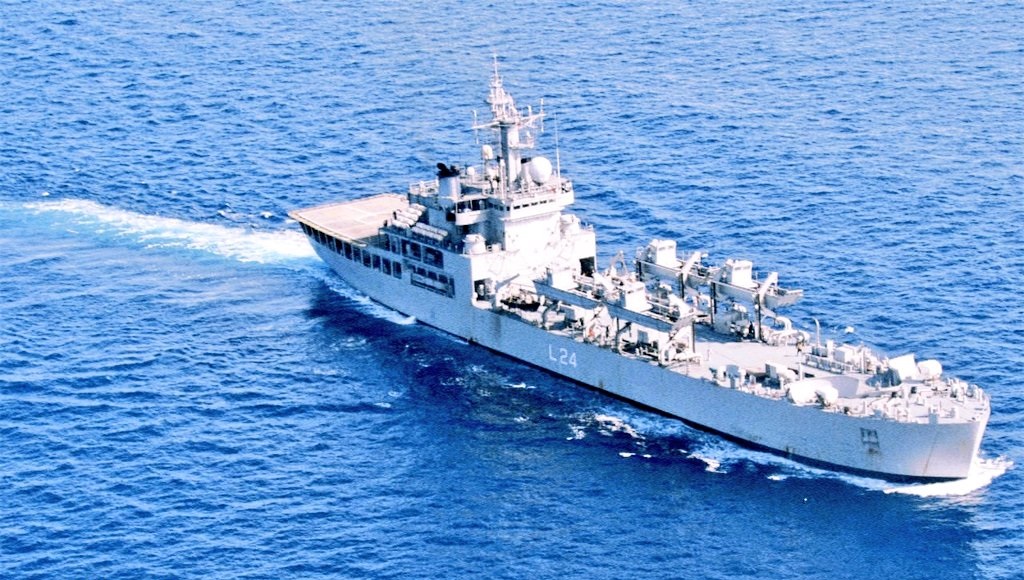 According to the press release of Indian Ministry of Defence on 29 January, Indian Navy Ship Airavat, whilst mission deployed in the Southern Indian Ocean has been diverted to Antsiranana based on request recieved from Madagascar. The ship will undertake Humanitarian Assistance and Disaster Relief mission as part of ‘Operation Vanilla’ which has been launched to provide assistance to the affected population of Madagascar post devastation caused by Cyclone Diane.

During the port call, the ship, in coordination with Embassy of India and Government of Madagascar is planned to undertake relief operations to provide succour to the flood affected populace. The Indian Navy Ship is geared to set up medical camp and provide food, water and other necessary relief material.

The situation is being monitored and the Indian Navy is prepared to render all necessary assistance to the local population in Madagascar.