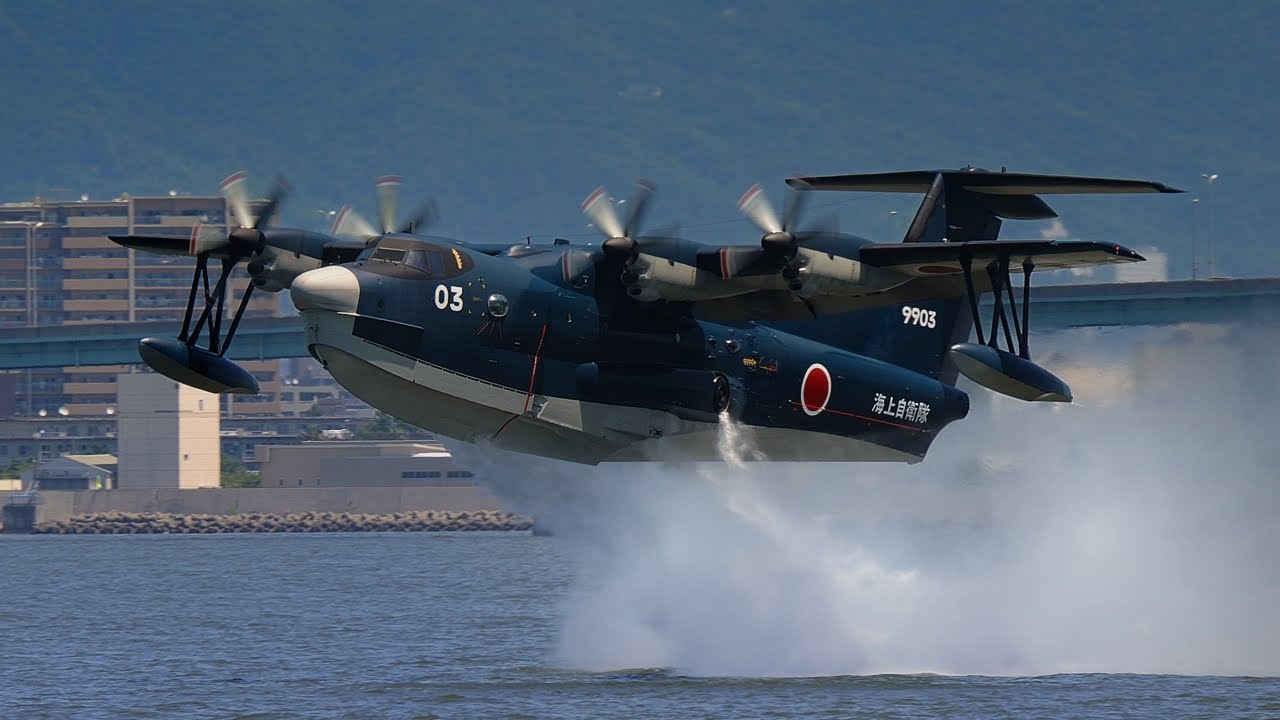 Mahindra Defence, on Wednesday (Apr 11) announced the signing of two major deals that would strengthen it defence footprint and make it a major supplier of Naval aviation equipment and parts.
The company on Wednesday signed an MoU with Japan-based ShinMaywa Industries to manufacture and supply the US-2 amphibious aircraft to Indian Navy. It also signed another MoU with Aeronautics of Israel to manufacture shipborne unmanned aerial vehicle (UAV) for the Indian Navy.
ShinMaywa US-2, manufactured by Japan-based ShinMaywa Industries, is a modern amphibious aircraft and a veritable force multiplier since it fulfils a multitude of missions in a single platform. It is an unique aircraft and the only ‘in service’ open sea capable amphibian aircraft with state-of-art equipment that can be used for very rough sea operations (Sea state 5 up to 3m wave height), riverine/lake landing capability, STOL features, long endurance and extended radius of operations with large payload capacity.
Mahindra Defence also signed an MoU with Aeronautics of Israel to partner for Naval Shipborne unmanned aerial vehicles (UAVs). Aeronautics and Mahindra will offer a UAV system which can be launched and recovered from Indian warships.
Aeronautics, a leading manufacturer of unmanned aerial vehicle (UAV), is an Israeli public listed company, and is a key player in the defence domain. Aeronautics is the OEM of Orbiter series of UAVs, which is sold in many countries globally. 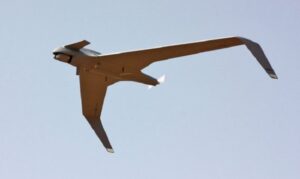