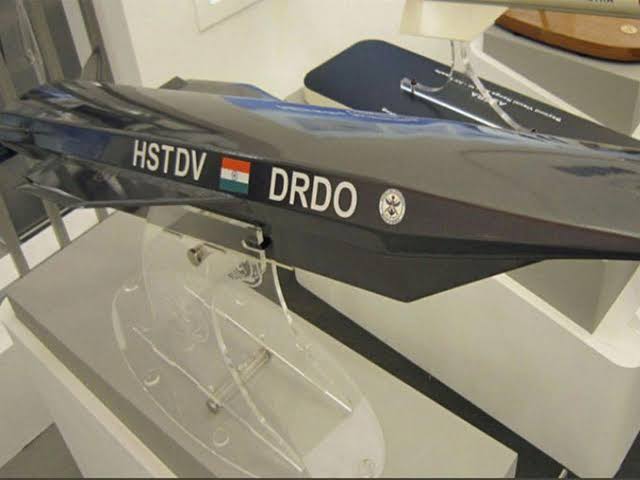 According to the Indian local media, India on Monday successfully flight-tested the indigenously developed hypersonic technology demonstration vehicle (HSTDV), joining a select group of countries having the capability to develop the next-generation hypersonic cruise missiles.

The hypersonic cruise vehicle was launched at 1103 hours on September 7, from the Dr APJ Abdul Kalam Launch Complex at Wheeler Island, off the coast of Odisha, in eastern India.

The HSTDV is capable of powering missiles to attain six times the speed of sound, and only a select few countries like the US, Russia and China have such a capability.

The HSTDV is an unmanned scramjet demonstration aircraft for hypersonic speed flight. It is being developed as a carrier vehicle for hypersonic and long-range cruise missiles, and will have multiple civilian applications including the launching of small satellites at low cost.

The HSTDV program is run by the Indian Defence Research and Development Organisation. Israel has provided some assistance on the HSTDV program, including wind tunnel testing, as has Cranfield University of the U.K. An unnamed third country is helping as well.

The Defense Research and Development Laboratory’s Hypersonic Technology Demonstrator Vehicle (HSTDV) is intended to attain autonomous scramjet flight for 20 seconds, using a solid rocket launch booster. The research will also inform India’s interest in reusable launch vehicles. The eventual target is to reach Mach 6 at an altitude of 32.5 km (20 miles).

According to a report, Russia has provided critical help in the project. India’s main defense-industrial partner is Russia, which has carried out considerable research into hypersonic propulsion.

DRDO is working on a hypersonic anti-ship missile dubbed as BrahMos-II which is already supersonic. Brahmos is capable of cruising at 3 times the speed of sound, known as Mach 3.