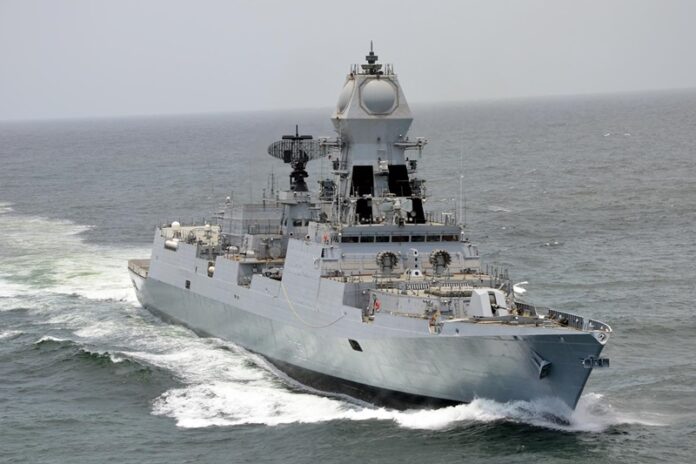 He also said that Singapore wants more activities in both the Strait of Malacca and Andaman Sea.

Asked if Singapore would allow operational turnaround to Indian Naval ships at their naval base, Ng said: “I would respond categorically — I would not just be comfortable, I would encourage the Indian Navy to visit Changi Naval Base more often.”

Calling the Strait of Malacca and Indian Ocean key lines of communication, the Minister said it “makes sense for countries to cooperate not only to establish maritime security but to maintain freedom of navigation. Because we know it is the lifeline for economies.”

The two sides reaffirmed the importance of freedom of navigation and trade consistent with international laws. This comes in the backdrop of China’s increased aggression in South China Sea and the increased presence of Chinese Naval ships and submarines in the Indian Ocea