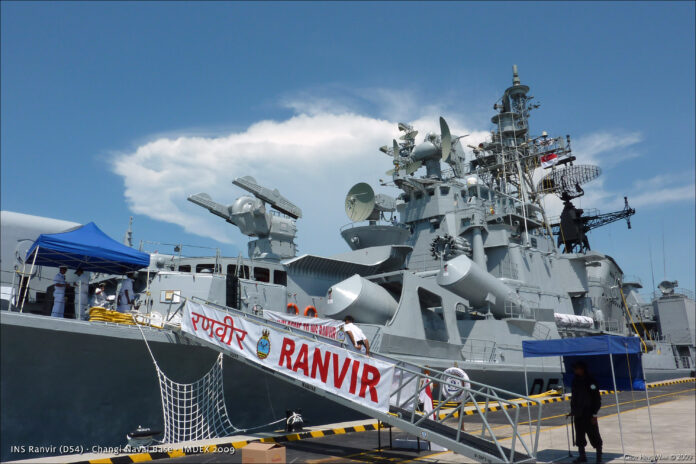 Indian Navy Chief Admiral Sunil Lanba will embark on a three-day visit to Bangladesh tomorrow for a multilateral naval exercise being held under a regional maritime forum set up by India’s initiative.

His visit was also aimed at consolidating bilateral naval relations and to explore new avenues for maritime cooperation, the indian defence ministry said.

It said Indian naval ships Ranvir, Sahyadri, Gharial and Sukanya along with one maritime patrol aircraft P-8I will take part in the International Multilateral Maritime Search and Rescue Exercise (IMMSAREX) which will be inaugurated by Bangladesh Prime Minister Sheikh Hasina on Monday in the port city of Cox’s Bazar.

The exercise is taking place under the aegis of Indian Ocean Naval Symposium (IONS) — an initiative of the Indian Navy that was launched in 2008 to bring together littoral states in the region.

The IONS has now grown into a formidable organisation comprising 23 member nations and nine observer countries.

The ministry said apart from the exercise, an ‘Extraordinary Conclave of Chiefs (ECoC)’ meeting of IONS was scheduled on November 28 which will also be attended by Admiral Lanba.

The meeting was expected to review the progress made by three IONS Working Groups on maritime security information exchange, interoperability and humanitarian assistance.

Admiral Lanba will also hold bilateral discussions with Chief of the Naval Staff of Bangladesh Navy on Monday and several other navy chiefs of other participating countries. 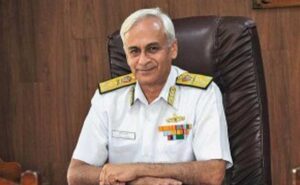 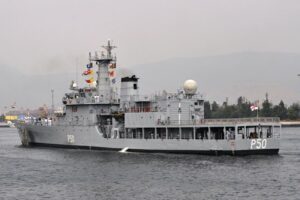