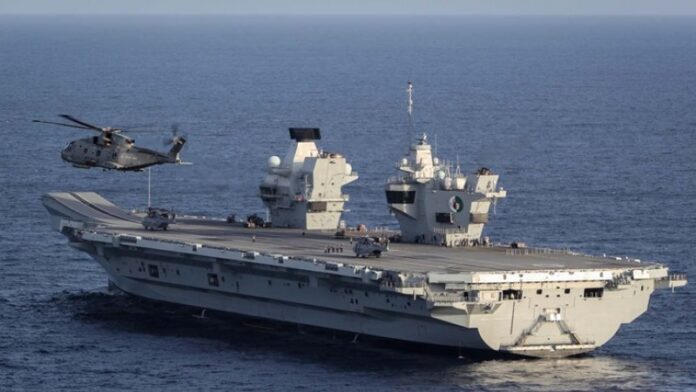 The trials of Phalanx had been conducted at the final stages of preparations for a departure to the US coast where it would wrap up one last sequence of trials with the F-35B STOVL aircraft.

As a well-known CIWS, featuring a 20mm barrel, Phalanx is capable of firing 4,500 rounds per minute against anti-ship missiles and a range of surface threats.

In addition to Phalanx CIWS, HMS Queen Elizabeth will have automated small calibre guns, miniguns and other smaller weapons.

The aircraft carrier is currently in the final week of flag officer sea training (FOST) trials after coming out of its first-ever dry-docking period in Rosyth.

The carrier is expected to embark on its first operational deployment in 2021.