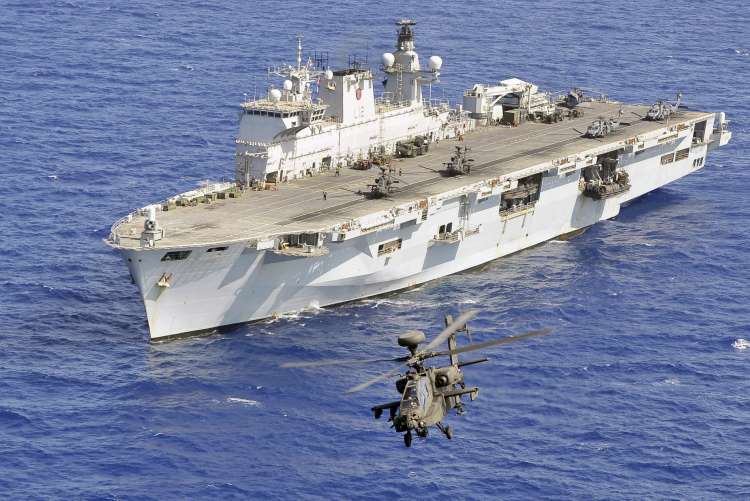 UK’s largest warship was decommissioned by the Queen Elizabeth in special ceremony in Plymouth on Mar 27.
HMS Ocean, or the Mighty O, as she is known throughout the fleet, has been sold to the Brazilian navy for £84million.
She most recently carried out humanitarian work in the Caribbean following the devastation caused by hurricanes Irma and Maria in British overseas territories.
The Queen, the helicopter and amphibious assault craft’s lady sponsor, was greeted with a 21-gun salute as she arrived at Devonport Naval Base.
She was guest of honour at the decommissioning ceremony, along with the Head of the Navy, First Sea Lord Admiral Sir Philip Jones, and more than 500 of the ship’s company and their families. 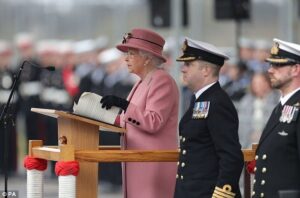 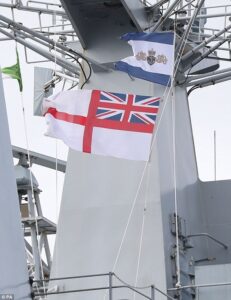