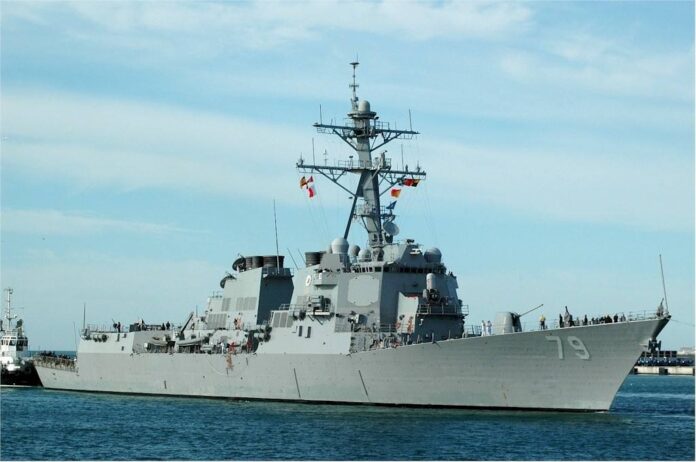 The guided missile destroyer USS Oscar Austin returned to Norfolk Friday (Nov 16)after seven months abroad.
The Oscar Austin had been supporting U.S. naval operations in the Black Sea, North Atlantic, Mediterranean, the Gulf of Aden and the Baltic Sea since April.
The ship covered more than 51,000 nautical miles across three oceans during its 214-day deployment and conducted joint exercises with more than 20 nations. 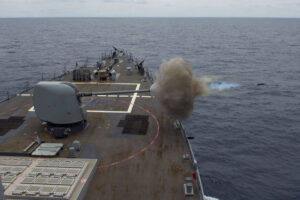