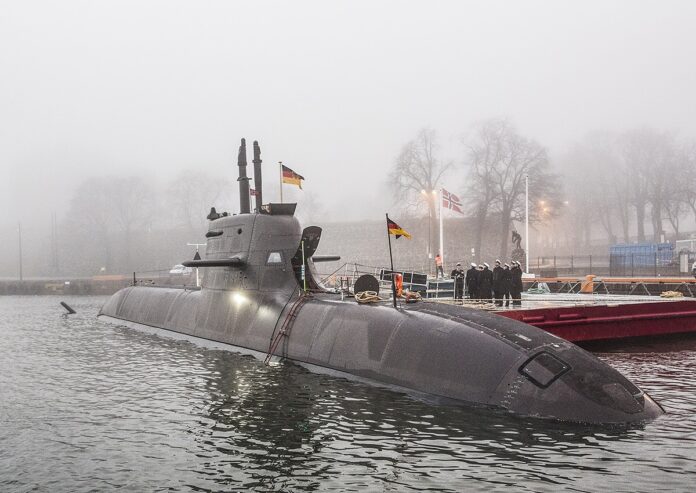 A German Navy Type 212A submarine, U-36 (S186), ran aground while departing the Royal Norwegian Navy base of Haakonsvern, around 15 km south-west of the city of Bergen.

The incident occurred on May 14 and was confirmed by the German Navy a day later, as reported by German news site Der Spiegel.

According to the report, divers were sent out to carry out inspection of the hull and the acquired video footage is currently being assessed to understand the extent of damage, and to determine whether the boat could sail anytime soon.

U-36, the sixth submarine of its class, is currently on a five-month-long training deployment in Norway that began in January.

This incident is the second time in less than two years a German Type 212 submarine runs aground near Norway. In October 2017, U-35 damaged its X-shaped rudder during deepwater tests off Kristiansand.