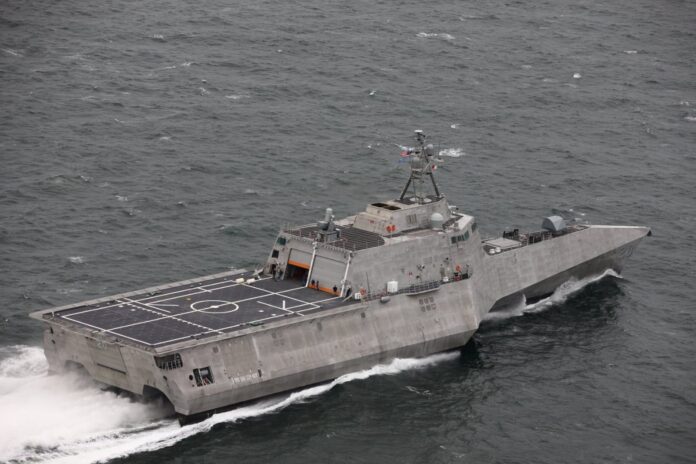 The future USS Cincinnati (LCS 20) successfully concluded acceptance trials in the Gulf of Mexico Feb. 8, following a series of in-port and underway demonstrations for the US Navy’s Board of Inspection and Survey.

Acceptance trials are the last significant milestone before the ship is delivered to the US Navy, which is planned for this summer. During trials, the Navy conducted comprehensive tests of the Independence-variant littoral combat ship (LCS) to demonstrate the performance of the propulsion plant, ship-handling and auxiliary systems.

“I can’t say enough about the positive results achieved by the Navy and industry team during these acceptance trials of the future USS Cincinnati,” said Capt. Mike Taylor, LCS program manager. “She’s well into her journey to be delivered to the Navy this summer and will provide needed and cost-effective warfighting capability to the fleet and the nation.”