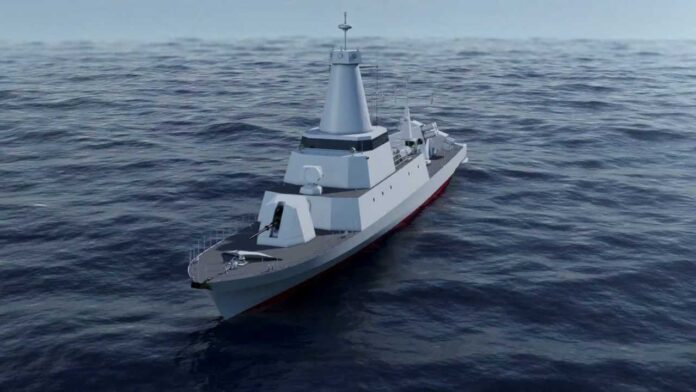 Riyadh has put into effect the contract for the sale of three FS56 patrol boats manufactured by the shipyard of Cherbourg, CMN. The amount of the order is estimated at 250 million euros.

Initialed at the end of 2015, the contract for the sale of three FS56 patrol boats built by the shipyard of Cherbourg, CMN (Mechanical Constructions of Normandy) to the Saudi navy was finally finally put into effect (first deposit paid), according to several sources concordant . The contract is evaluated for these three fighter-type patrollers at 250 million euros.

Initially, these three patrol boats were to equip the Lebanese navy under the tripartite Donas contract signed in 2014 between Saudi Arabia and ODAS, on behalf of Lebanon. In disagreement with Beirut, Riyad finally took over for his army the Donas contract, now called the Saudi-French Military Contract (SFMC).

Despite the complicated relations between Saudi Arabia and France, Riyad has put into effect the contract signed by CMN, owned by Lebanese businessman Iskandar Safa. That’s two years after the signing of this contract. This decision corresponds to a need of the Saudi navy for these warships and the strict application of the contract, whose execution continues under the control of ODAS, representing French interests in Riyadh. 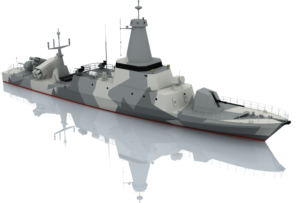