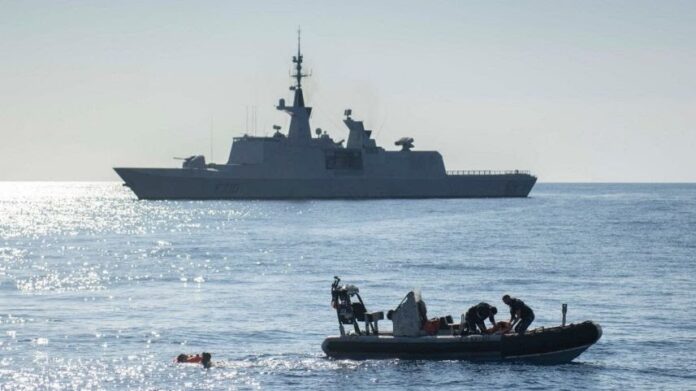 French Navy Arrives in Israel for First Joint Exercises in Decades
The Israel Navy has participated in joint naval exercises with the French Navy for the first time in almost 60 years. Two Israeli missile boats, INS Eilat and INS Kidon, drilled with French warships in training for a large number of scenarios. These included joint training with helicopters, naval gunnery target practice, practicing defense from missile attacks on the ships, as well as treating mass casualties and evacuating the wounded.
The exercise was part of the Israeli navy’s annual training program and similar exercises are planned to take place soon with other foreign militaries. The importance of the exercise is not just in the training itself but is also important to improve bilateral ties, the IDF Spokesman’s Department said.
The French Navy operates in the region mainly on NATO missions, during which they gather intelligence and patrol.