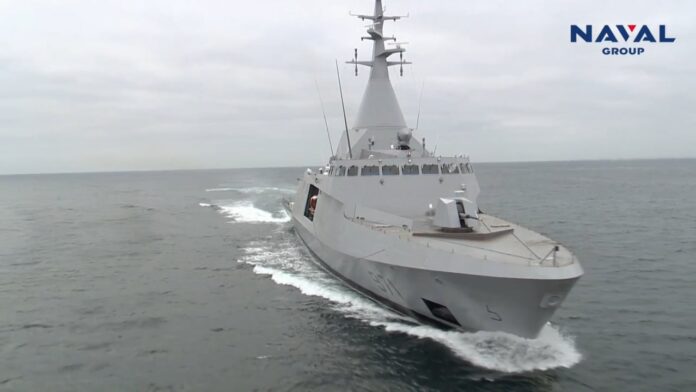 The deal has options for an additional two units in the class.

Naval Group has already supplied Gowind ships to the Egyptian Navy and the Royal Malaysian Navy.