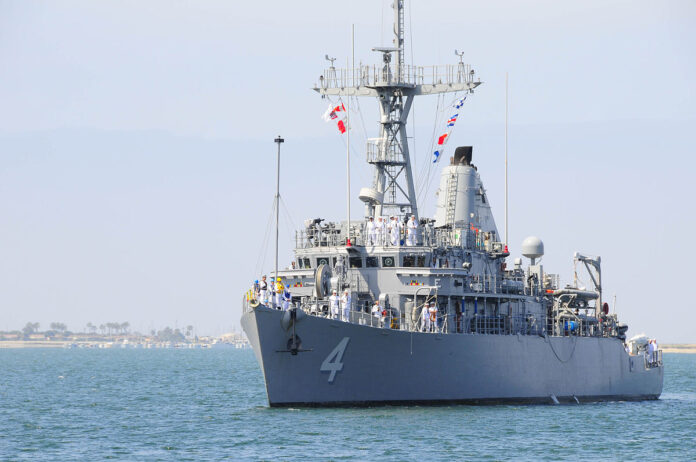 Authorities continue to investigate what caused a fire in the main mechanical room of a San Diego-based ship late last month.

The blaze broke out at about 10 a.m. on Nov. 29 as the mine countermeasures ship Champion was pierside at Naval Base San Diego, Naval Surface Forces spokesman Cmdr. Patrick Evans confirmed Friday.

The ship’s crew initially responded to the blaze, with federal and local firefighters arriving to assist, and they extinguished it by noon, Evans said.

This is the third incident that happened this year. On Nov 14, a fire erupted onboard the amphibious assault ship Iwo Jima at Naval Station Mayport in Florida.

In March, a blaze broke out on board the Bahrain-based Devastator.