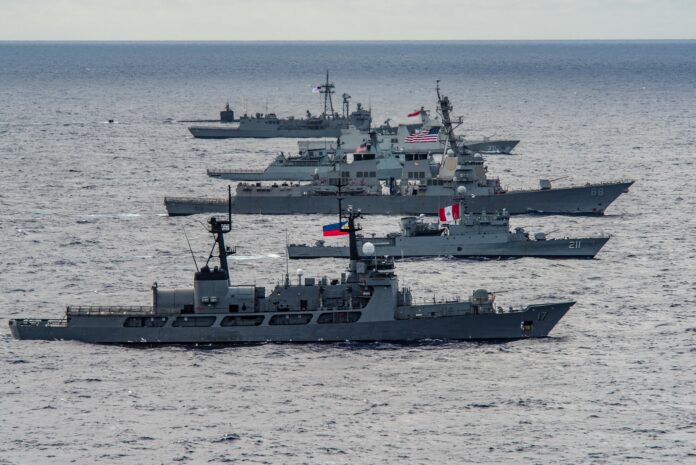 The world’s largest international maritime exercise concluded Aug. 2 following more than a month of training events conducted in and around the Hawaiian Islands and Southern California.

Twenty-five nations, 46 surface ships, five submarines, 17 land forces, and more than 200 aircraft and 25,000 personnel participated in Rim of the Pacific exercise 2018. This year’s RIMPAC iteration marked the 26th in the series that began in 1971 and is now held every two years.