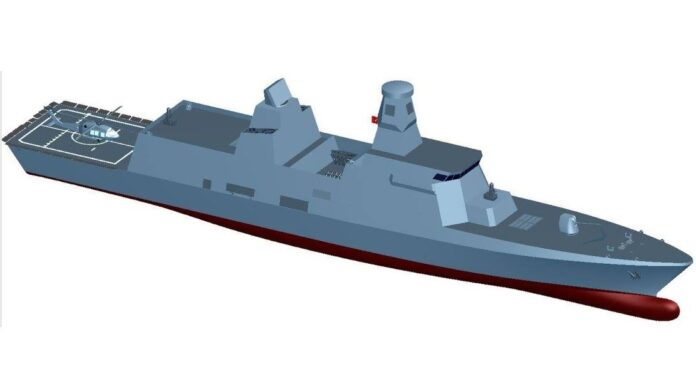 On January 05, Turkey awarded a contract to the Franco-Italian air defence consortium Eurosam as well as Turkish firms Aselsan and Roketsan to jointly conduct a definition study for “preparing the development and production contract” for Turkey’s national long-range surface-to-air missile (SAM) program.
As per a press release from Eurosam, the definition study will take place for 18 months. Eurosam indicates that this will be an original system slated to reach fruition in the mid-2020s “with a state-of-the-art military capability designed to counter the most challenging threats.”
Currently, Eurosam’s core system is the Aster 30-based SAMP/T (Surface-to-Air Missile Platform/Terrain), a long-range SAM system with a range of more than 100 km and speed of Mach 4.5.
This will be joined by the Aster 30 Block-1 New Technology (B1NT), which incorporates a Ka-band active radar-homing seeker, which MBDAstates will enable for earlier target detection by the Aster 30 B1NT in its terminal stage and, in turn, enable the Aster 30 B1NT to undertake course correction earlier. MBDA adds that the B1NT will be capable of intercepting ballistic missiles launched from up to 1,500 km, potentially including those with separable warheads.
Turkey is also procuring the Almaz-Antey S-400 Triumf SAM system from Russia, having placed an order for one system with an option for a second at the end of 2017. However, Turkey will operate the system in a stand-alone form – i.e. separate from NATO’s integrated air defence umbrella.
The Eurosam-Aselsan-Roketsan program will likely form the basis of Turkey’s naval SAM for its forthcoming TF-2000 anti-air warfare frigates. 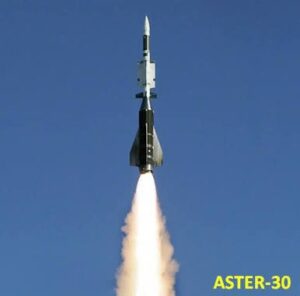