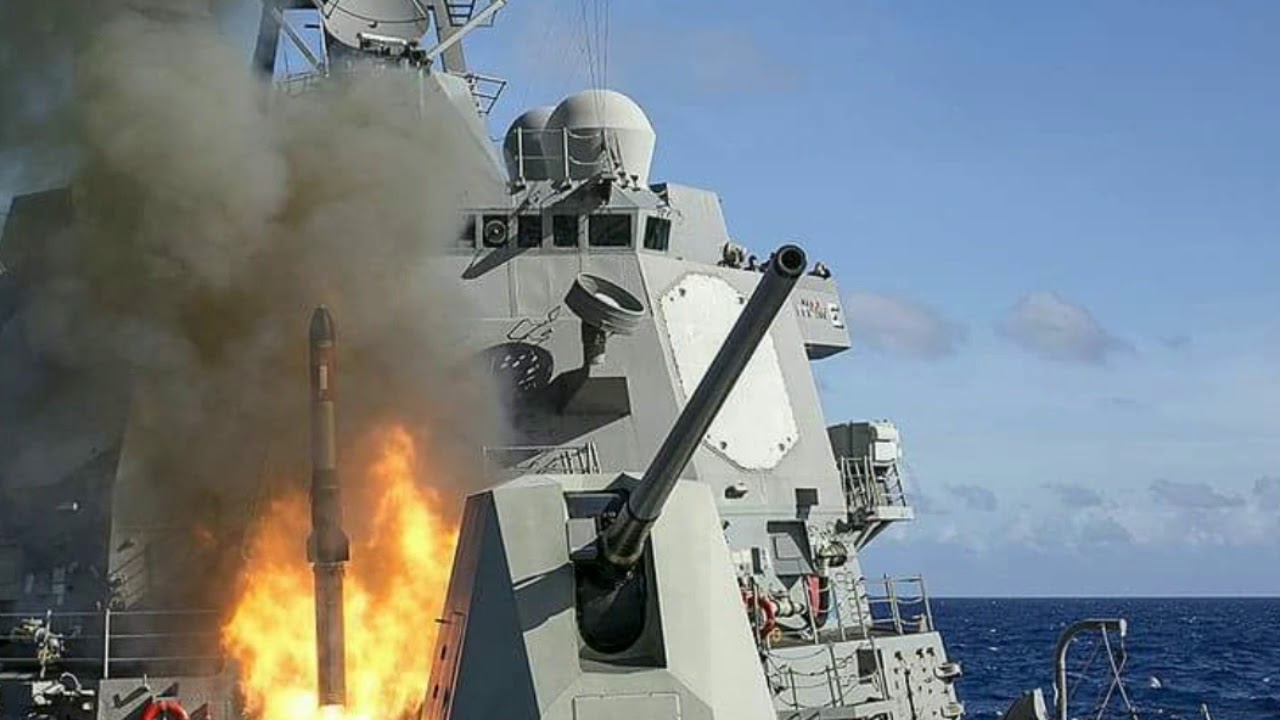 Launching a missile isn’t as easy as pressing the red button. It takes a lot of engineering and science to ensure safe firing.  In this article we will try to explain firing methods from Vertical Launch Systems (VLS).  VLS use two different methods for firing.

An advantage of a hot-launch system is that the missile propels itself out of the launching cell using its own engine, which eliminates the need for a separate system to eject the missile from the launching tube. This potentially makes a hot-launch system relatively light, small, and economical to develop and produce, particularly when designed around smaller missiles. A potential disadvantage is that a malfunctioning missile could destroy the launch tube.

The advantage of the cold-launch system is in its safety: should a missile engine malfunction during launch, the cold-launch system can eject the missile thereby reducing or eliminating the threat. For this reason, Russian VLSs are often designed with a slant so that a malfunctioning missile will land in the water instead of on the ship’s deck. As missile size grows, the benefits of ejection launching increase. Above a certain size, a missile booster cannot be safely ignited within the confines of a ship’s hull. Most modern ICBMs and SLBMs are cold-launched.

Hot launch systems have much faster engagement times as the missile is released from the ship almost immediately after the motor is ignited, whereas with a cold launch system, the missile must first be ejected from the launch cell and then ignited, thus extending the launch time. Further, cold launch systems do not require a hot exhaust gas management system but do require a gas, piston, or elevator ejection system, which could introduce additional mechanical reliability concerns.

The primary hazard with hot launch systems is the risk of a restrained firing. Likewise, cold launch systems have the risk of ejecting the missile without subsequent rocket motor ignition, potentially resulting in the ejected missile falling back onto the deck of the ship.