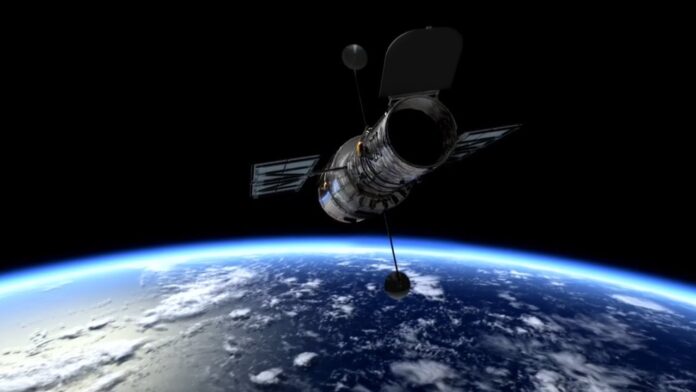 China’s nuclear submarines may be stealthier and better able to communicate in the deep ocean after progress was made on key technology, according to state media.

People’s Daily reported on Friday (Feb 1) that a successful test transmission of real-time high-capacity data between deep ocean transponders and the Beidou navigation satellite system had been carried out.

During the tests real-time underwater transmission of temperature, salinity and currents data at the 6,000 metres depth – with transponders relaying signals every 100 or 500 metres – transmitted to the satellite. The test conducted by using a combination of inductive coupling and underwater acoustic communication Technologies.

Although the report did not give details on data size or quality of the transmission, the technology – when fully developed – could be useful to China’s submarines, especially its fledgling nuclear-powered ballistic missile-carrying (SSBN) fleet, according to analysts.

Transmitting information from the depths of the vast ocean is difficult, especially through the electromagnetic waves typically used in communication systems. Command and control of ballistic-missile submarines is done from land using very low or extremely low frequency communications, but the amount of data that can be transmitted is limited and can only go one way.

A submarine usually can’t transmit on its own unless it raises a communications mast or buoy to the surface. But doing so increases the risk of the submarine being detected, so a satellite link makes for stealthier and more efficient communication.