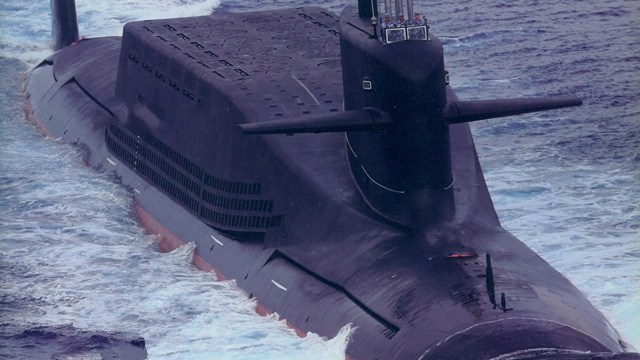 Two new upgraded nuclear-powered strategic submarines have gone into service in China in time for the 71st anniversary of the navy, according to Chinese military sources. The vessels are revamped versions of the Type 094, or Jin-class, nuclear-powered ballistic missile submarines (SSBN).

The subs had upgrades to technology such as radar, sonar and torpedoes. China planned to build six Type 094 subs, and four were on show in a parade in Qingdao, Shandong province, in April last year to mark the 70th anniversary of the PLA Navy.