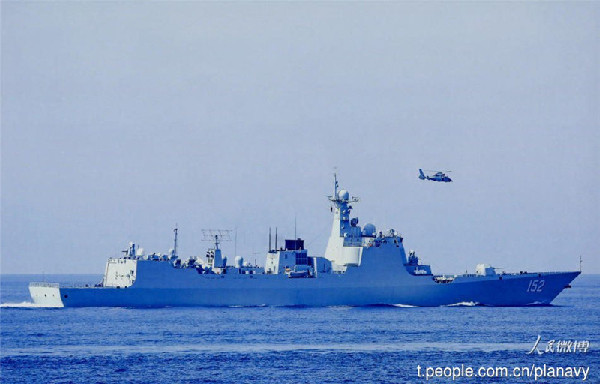 A flotilla sent by China’s Eastern Theater Command has been undertaking a real combat training in high seas since it set out on June 17.

The naval formation is comprised of the destroyer Jinan and frigate Huanggang, according to a statement by the People’s Liberation Army Navy.

The flotilla sailed through the Taitung Strait, the Bashi Strait and the Taiwan Strait, and conducted real combat training with naval surface vessels, airmen and coastal defense forces in multiple sea areas.

The training is an important part of the navy’s efforts to step up training and enhance its combat capacity, the statement said, adding the navy is determined and capable of safeguarding the integrity of China’s territory and sovereignty, as well as its interests. 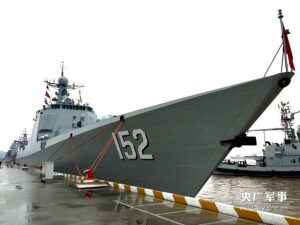 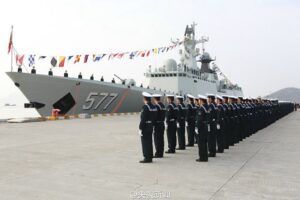