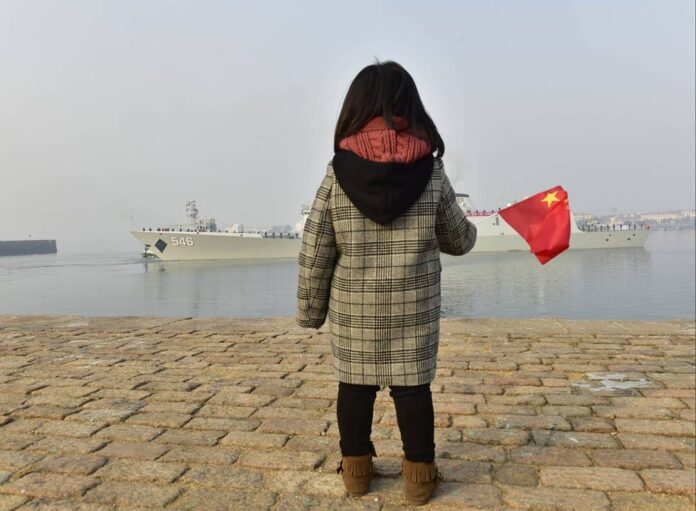 The 28th Chinese naval escort taskforce set out from a naval port in Qingdao of East China’s Shandong province on the morning of December 3, for the Gulf of Aden and the waters off Somali coast.
The taskforce, sent by the PLA Navy’s North China Sea Fleet, consists of the guided-missile frigates Yancheng and Weifang, the comprehensive supply ship Taihu as well as two ship-based helicopters and nearly 700 officers and men. All the three ships have ever been to the Gulf of Aden for naval escort missions before.
Rear Admiral Zhang Wendan, commander of the North China Sea Fleet, attended the send-off ceremony at the naval port in Qingdao. 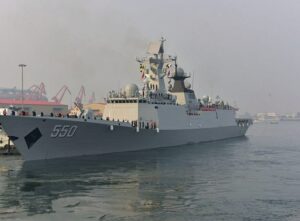 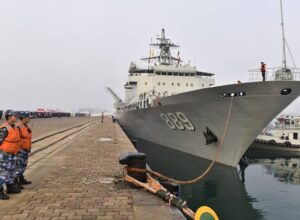 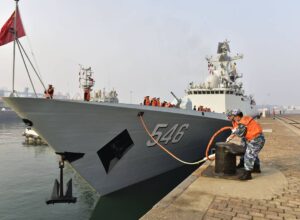