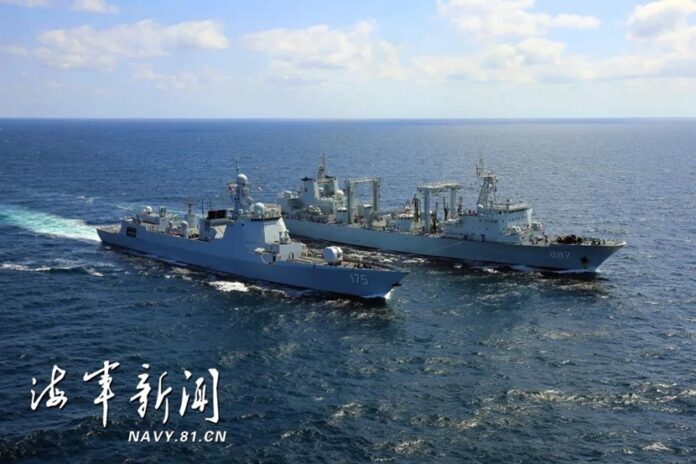 The 34th Chinese naval escort task group returned to a naval port in Sanya, south China’s Hainan Province, on the morning of June 10, after successfully completing its mission.

During this period, the task group has also participated in the China-Pakistan joint naval exercise, code-named Sea Guardians-2020. Cooperating with the Pakistani Navy, it completed anti-aircraft, anti-missile, joint anti-submarine and other training events. Exercises by mixed fleet, alternating commanding, and actual combat were carried out between the two sides for the first time. The joint exercise fully demonstrated the all-weather strategic cooperative partnership between the two countries and high-level exchanges and cooperation between the two navies.

In the face of the COVID-19 pandemic, the Chinese naval escort task group had been kept out of in-port rest and replenishment for 96 consecutive days. All the service members aboard tided over their difficulties in this special period, and fulfilled China’s mission as a responsible major power with practical actions.