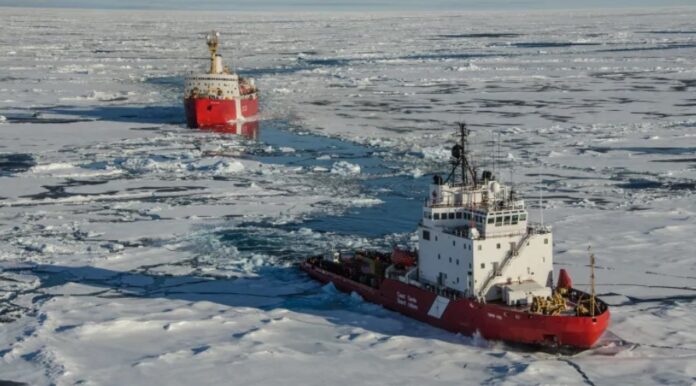 The Liberal government of Canada formally launched the process to add a third shipyard to the National Shipbuilding Strategy (NSS) on Friday (2nd August), and even guaranteed the winner immediate work with a plan to construct six new icebreakers for the coast guard.

Shipbuilders would have 15 days to get in line to qualify to become the third designated go-to yard for the federal government.

Prime minister Justin Trudeau announced the government’s plan On May 22, 2019, that the government is intended to invest C$15.7 billion to renew the Coast Guard fleet, with up to 16 multi-purpose vessels to be built at Seaspan’s Vancouver Shipyards and two new Arctic and Offshore Patrol Ships to be built at Irving Shipbuilding Inc.

“Demands on the Coast Guard will only grow as the impacts of climate change become more frequent and intense,” Jonathan Wilkinson, minister of Fisheries, Oceans and the Canadian Coast Guard, said.

The addition of a third yard to the strategy has been publicly opposed in the past by at least one of the existing partners. A senior official at Seaspan told The Canadian Press in May that bringing in another company raised questions about the Vancouver company’s long-term viability, and even the entire shipbuilding industry.

Building of this shipyard will be a big move for Canada, because Coast Guard’s manuever capability and flexibility would be improved.