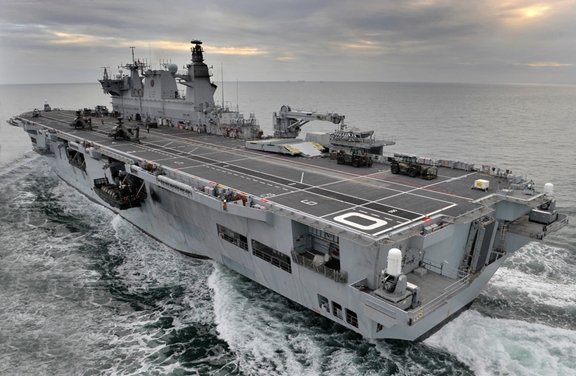 The Brazilian Navy requested this authorisation in early 2017 after a decision to retire its  São Paulo aircraft carrier, and after the Royal Navy said the HMS Ocean  could be available for sale once decommissioned in March 2018.

HMS Ocean would be inspected by Brazilian Navy officers before that, while authorisation from the US government is also being requested as the ship has some US-built components.