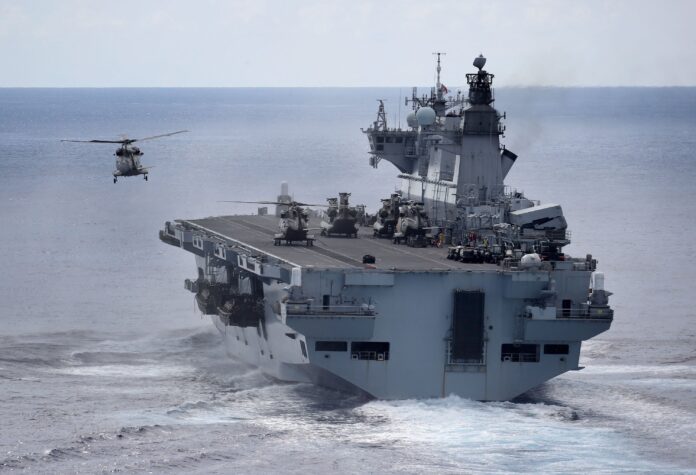 The first group of four Brazilian officers will head to the UK within the next few weeks.

The vessel will remain in the UK until October or November this year.

HMS Ocean is the UK’s only helicopter carrier and the fleet flagship of the Royal Navy. She is designed to support amphibious landing operations and to support the staff of Commander UK Amphibious Force and Commander UK Landing Force.