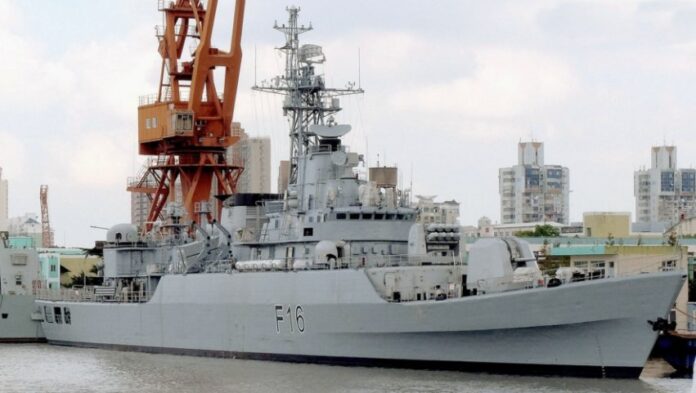 Senior Bangladeshi Navy officials received two Chinese Type-053H3 frigates, Jiaxing (Hull 521) and Lianyungang (Hull 522), in Shanghai Jiangnan Shipyard on December 18. The two missile frigates, purchased by the Bangladesh side in 2018, will steam to Bangladesh after the hand-over ceremony.

The Bangladesh Navy signed an agreement in June 2018 to import two Type 053H3 frigates from China that would retire. In 2019, the frigates Jiaxing and Lianyungang were both decommissioned from the Chinese Navy and sent for refitting. It is said that the two frigates will be officially renamed as BNS-Omar Farooq and BNS-Abu Ubaidah after joining the Bangladeshi Navy.