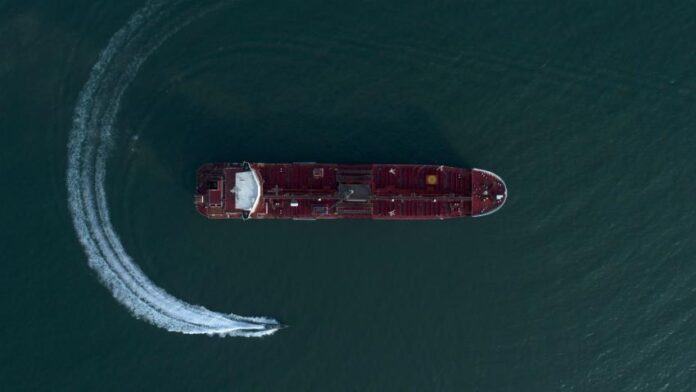 It’s announced by Bahrain officials during the visit by Gen. Kenneth McKenzie, chief of U.S. Central Command (CENTCOM) to the Bahraini capital Manama on Monday (19th August), that Bahrain will join the U.S.-led military coalition to provide safe passage for shipping around the Persian Gulf and Yemen.

The Bahraini government said in a statement that King Hamad bin Isa Al Khalifa assured McKenzie of his country’s participation in the joint effort to preserve the safety of international maritime navigation and secure international corridors for trade and energy in the region.

With this decision, Bahrain will be the first Arabic country to join the force.

On July 10, the U.S. announced plans to create an international military coalition to safeguard waters off Iran and Yemen, following attacks on two tankers in June.

Marine Gen. Joseph Dunford, chairman of the U.S. Joint Chiefs of Staff, told reporters that Washington would identify which nations have the “political will” to support the initiative.

He said escorts should be provided by coalition member countries flying the same flag as the ship needing protection, while U.S. would provide “the main awareness and intelligence surveillance” for coordination during patrols and between ships.

In June, tensions between the U.S. and Iran escalated after two oil tankers were attacked at the Strait of Hormuz. The U.S. held Iran responsible for the attacks and also accused them of destroying navigation devices in waters, both accusations denied by Iran.

While European countries hesitate to join the force except UK, Israel had showed intention to assure intelligence support for the coalition.