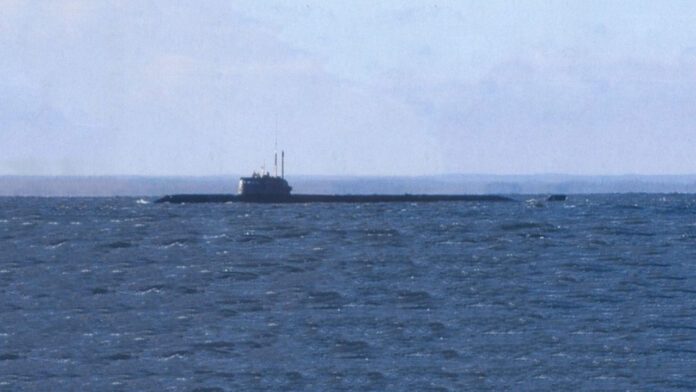 According to the statement of Russian Ministiry of Defense, on 1st July, while at Russian territorial waters, a fire occured on Russian Nuclear submarine named Losharik and 14 sailors died at the accident because of inhaling poisonous air exposed during fire.

Rest of the crew (we don’t know how many) could survive by distinguishing from fire. The incident is believed to have occurred off Russia’s northern shore in the Barents Sea on Monday, but the Russian MoD has not specified.

After the accident, an investigation is started by Russian authorities. Russian President Putin, who met with Defense Minister Sergey Shoygu, described the incident as a “big loss”. Russian leader didn’t give information about the submarine but he said “This is no ordinary vehicle,
a vehicle doing scientific research. And the crew was quite professional.” Putin said there were seven officers with the highest rank in the Russian navy.

Following the spread of allegations of nuclear leakage in the region after the fire, the Norwegian Radiation and Nuclear Safety Agency said very high radiation levels were not observed in the region.

The Losharik submarine, which went into service in 2010, is known as the most advanced and secretly held submarine of the Russians. In 2012, it was used in a research aimed at proving the right to sovereignty of Russia in the Arctic and the right to sovereignty there. At that time, the submarine collected samples from 2500 meters below the sea. Some observers stated that the submarine could go down to 6,000 meters, but this information could not be verified by independent sources.

According to the Russian press, Losharik, officially belonging to the Northern Fleet, is directly connected to the Deep Sea Research unit of the Russian Defense Ministry.